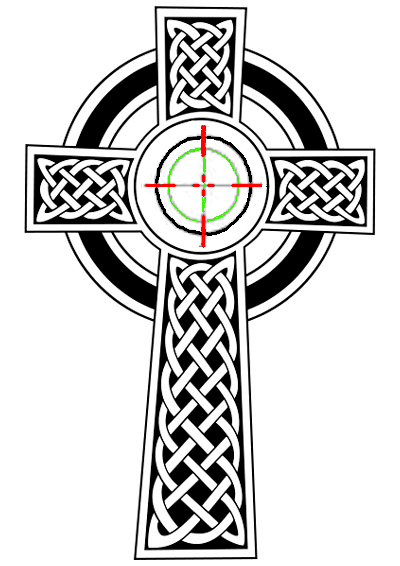 Wanting to ban AR Rifles? Here are the numbers

HomeUncategorizedWanting to ban AR Rifles? Here are the numbers
Posted May 25, 2018 by bsteph in Uncategorized

A friend of mine recently asked about why shouldn’t we ban the AR rifle.  It’s a question that comes up frequently because the left never wants to let a tragedy go to waste to publicize how evil they are.  They tend to be emotional and completely devoid of facts, like Woopi Goldberg recently while interviewing Rand Paul “nobody needs automatic weapons”.  Obviously consumer AR’s are semi-automatic and only shoot one round per trigger pull.

So lets get down to some real facts.  The FBI recently underlined the necessity of the second amendment, stating there were 50 active shooter incidents in 2016 and 2017 and of those 50, 10 involved shooters being confronted by armed citizens.https://www.dailywire.com/…/fbi-releases-pro-2nd…

According to the FBI’s homicide table, there were a total of 1104 firearm related homicides in 2016, of that 374 were the result of rifles. Knives accounted for 1604 homicides blunt objects accounted for 472 homicides, hands, feet and fists accounted for 656 homicides. In other words a person is almost twice as likely to be punched/stomped to death as they are to being shot by a rifle. A person is 81% more likely to be knifed to death than killed by a rifle. https://ucr.fbi.gov/…/expanded-homicide-data-table-4.xls

Distracted Driving 2015, DOT HS 812 381, March 2017 – In 2015, there were 3,477 people killed and an estimated additional 391,000 injured in motor vehicle crashes involving distracted drivers; 10% fatal crashes, 15% of injury crashes, and 14% of all police-reported traffic crashes were reported as distraction-affected; 9% of all drivers 15 to 19 years old involved in fatal crashes were distracted at the time of the crashes. This age group has the largest proportion of drivers who were distracted at the time of the fatal crashes; there were 551 nonoccupants (pedestrians, bicyclists, and others) killed in distraction-affected crashes”

In other words you’re waaaay more likely to be killed by some idiot who’s texting while driving than being shot by a rifle. So why isn’t anyone marching to end distracted driving?

Next is usually some comment about well what about background checks and gun registration.  The NICS system was spearheaded by the NRA in an effort to ensure criminals don’t get their hands on guns.  Background checks are a good thing, but the system isn’t infallible.  It depends on states and the military to report things that might prevent a person from passing a background check.  But before anyone goes “aha”, remember criminals aren’t very concerned about following the law, and will find a way to illegally obtain a gun if they’re determined enough.  That’s why the FBI stated the importance of the second amendment in self defense.

Our founding fathers wanted to ensure every citizen had a right to self defense, even from their own government if necessary.  Remember, those guys just finished fighting a war against their government because of their oppression.  Do I think our government needs to be defended against? No, not in it’s current state, but who’s to say what the future holds.  I’m sure the countries above initially didn’t think they had anything to worry about either, but look how it ended.